Rock, Roots, & Blues - Live was created by Steve Hefter & Tom Pragliola to share our live music experiences through artist interviews, video, concert Reviews, and our photographs.  Born out of our love for live music, we hope you enjoy the magazine as we take you with us on our musical forays.

Some concert highlights: Tom saw The Beatles and The Stones in NYC in 1965. He was at Woodstock (and remembers some of it!), and many phenomenal shows at Fillmore East, including the closing weekend with The Allman Brothers Band. In the 80's he found renewed appreciation for music performance attending countless small venue shows – in NYC - Latin music (salsa and latin-jazz), and at various blues clubs in different cities across the U.S. The passion and energy and authenticity of both Latin and Blues music and artists and the small clubs where the music was performed was a source of continued inspiration your paragraph here. 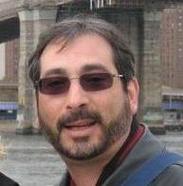 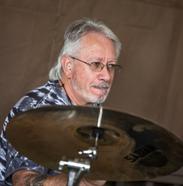 Growing up within a few miles of a world class amphitheater in Saratoga Springs, NY - Steve spent many summer nights at concerts there. As his musical tastes moved from heavy metal to classic rock to fusion and eventually to funk & blues, he grew to appreciate all forms of music when played with passion and that intangible musical "truth" that only comes across to the listener as feeling.