What is there left to say about the classic southern blues rock band ZZ Top? A whole lot!  Guitarist Billy Gibbons, bass player Dusty Hill (born Joe Michael Hill), and drummer Frank Beard are currently on their 50th anniversary tour! What an amazing accomplishment. Long before this milestone was reached, they already held the record for the longest touring, all original band in the history of music! Quite an accomplishment. I recently saw someone ask the band why they had stayed together so long. Each member said the same thing, that early on in their careers, they knew they had each found the guys that they wanted to play with and that they never had any desire to play with anyone else.

Dusty and Frank turned 70 this year, and in December Billy will be joining them at 70. Never taking themselves too seriously, but always putting the music first, they have become instantly recognizable, through both the music and their appearance.

On October 25, 2019 they brought their one-of-a-kind show the theater at MGM at National Harbor in DC. It's truly amazing how good they still sound, and I for one hope they keep on going for many more years!​ 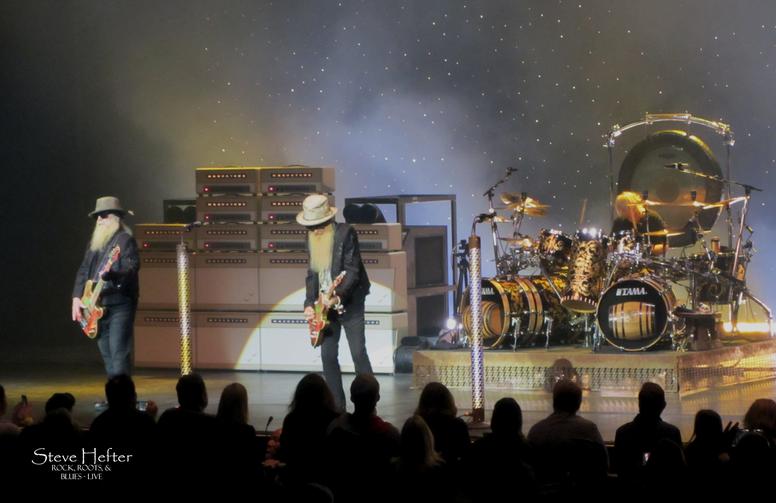