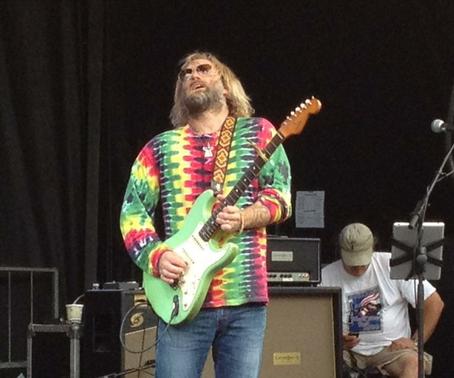 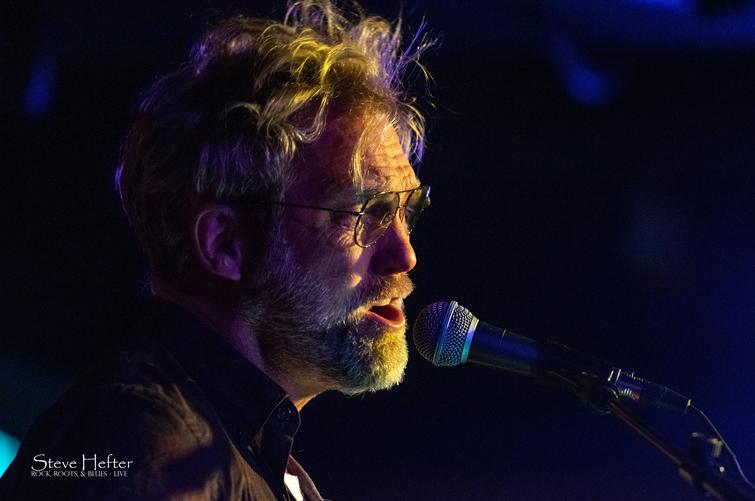 The last time I saw Anders Osborne was September 7, 2018 at Rams Head On Stage. Anders put on a fantastic 1:00 matinee set. Above is a shot from that great show. The shot of a slightly gruffier, tie-dyed Anders is from the first time I saw him play; at the Mountain Jam festival in upstate New York in June of 2012. In between I have seen many Anders Osborne shows, both acoustic and electric with his full band. Each one is a special event.  Anders is a poet. He even spoke about his job being to, "stare out the window." His songs are at once powerful, thought-provoking, and can be sad as well as uplifting. Anders seems to carry something with him that he translates into his music. He isn't shy about speaking of his troubles with addiction and how that molded the musician and the man. (See the interviewI did with Anders at this same venue back in 2015). Telling stories in between his musical stories, Anders is an interesting man and a talented musician.

Photos from this show here. 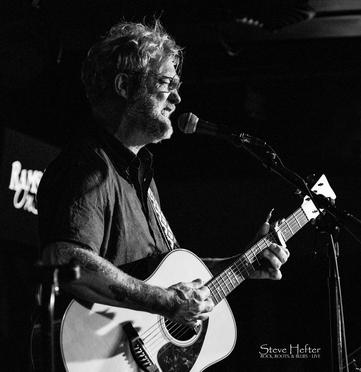