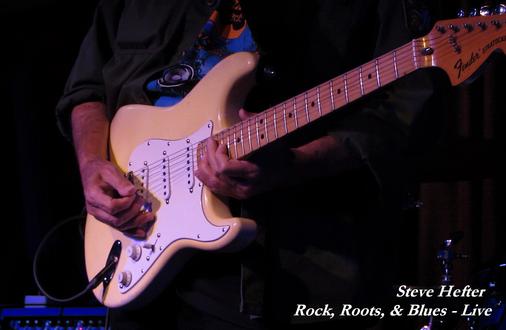 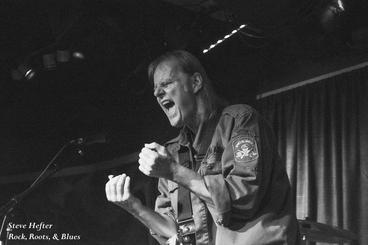 have known for years. The same Walter Trout who, 14

months ago, was mere days away from death from liver

failure before receiving a liver transplant in what he

Trout made his triumphant comeback official with his first

concert in nearly two years at, of all places, the storied

Royal Albert Hall in London. Since that night he and his

band have been rocking audiences across Canada and the

Their love and support of Walter evident each night. After what he has been through It is truly amazing to see him play. And not only is he playing - he is killing it!

Rock, Roots, & Blues - Live is truly proud to share our EXCLUSIVE on-camera interview with Walter. This was filmed on August 2, 2015 at Rams Head On Stage in Annapolis, MD. Walter discusses the making of his most recent album, The Blues Came Calling, being days from death after months of being every imaginable kind of sick, his brand new album due out in October, and a whole lot more!

We were very privileged to sit and talk with Walter, and we, along with the entire blues music community, could not be happier that Walter Trout is BACK!

selected JTP photos from the July 31st show,
and BluesBroad video of Walter from the August 4th show.