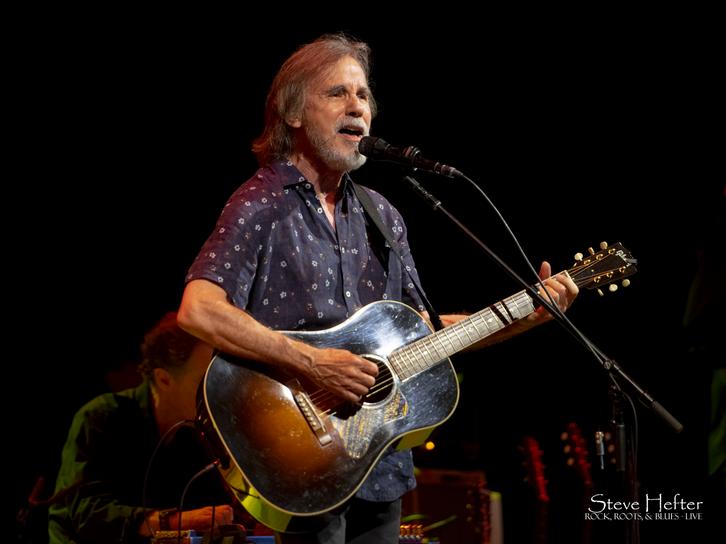 ​​July 3: Jackson Browne​. Inventing his own completely unique style in the 1970s, Jackson Browne produced numerous hits and FM staples, beginning with "Doctor My Eyes" from his 1972 debut album to the iconic, partially live album, "Running On Empty", containing the classic song of the same name. He sounded fantastic. Even considering just how long ago he hit the music scene, Jackson and his band sounded great. His voice still spot on with his unique melodic expression. He did all the hits and much more in a great, purely fun concert.​​