On , June 14, 2019 musician / guitar player extraordinaire Matt Schofield popped back to NYC in between his many overseas gigs to throw out a few smokin' shows with this incarnation of his band at the Iridium.

After his show on the night of June 14 Matt sat down with us to chat. This made four or five times since 2013 that Matt has been nice enough to take the time talk with us.

Check out Matt as he shares what's up with him now, living and playing in southern Florida, an interesting peek into making recorded music, and much more as we shoot the shit with Matt.

See the photos from the incredible show Matt put on that night, prior to this talk. 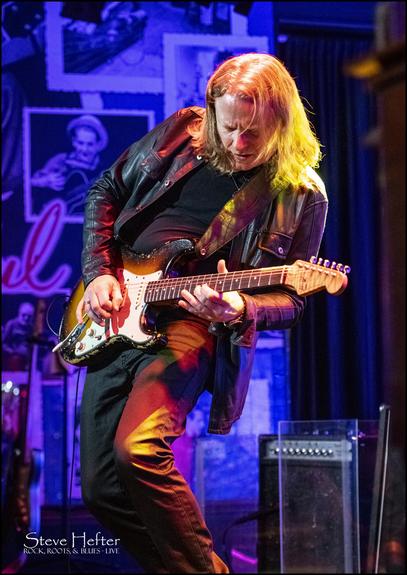 A Conversation with Matt Schofield