This year we saw some shows that were real throwbacks to the 1970's hard rock shows I used to go to. On May 14 Michael Schenker came to Baltimore with his Schenker Fest. A true guitar hero - hitting his peak with the super talented UFO as well as his solo work, Michael still has serious guitar chops. On tour with several of the singers he has employed, Muchael put on a fantastic show of his hits such as Doctor, Doctor, Lights Out, and many more. This was fantastic show that I has been waiting to see for quite a while. He did not disappoint!​​ 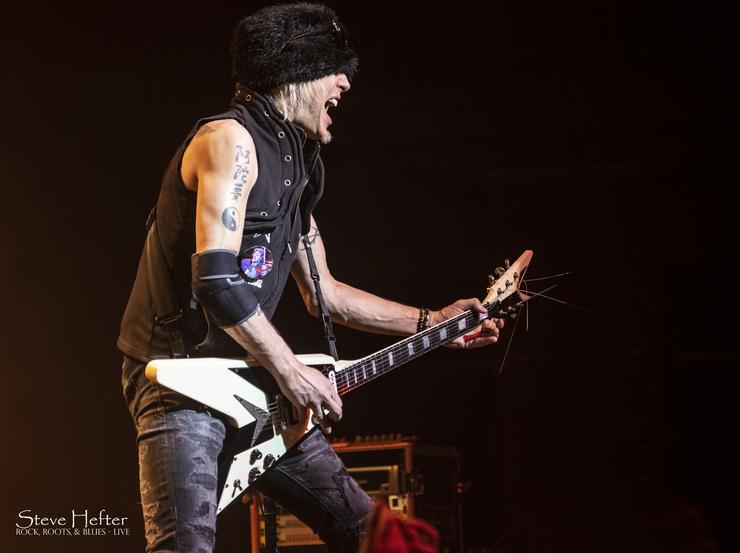