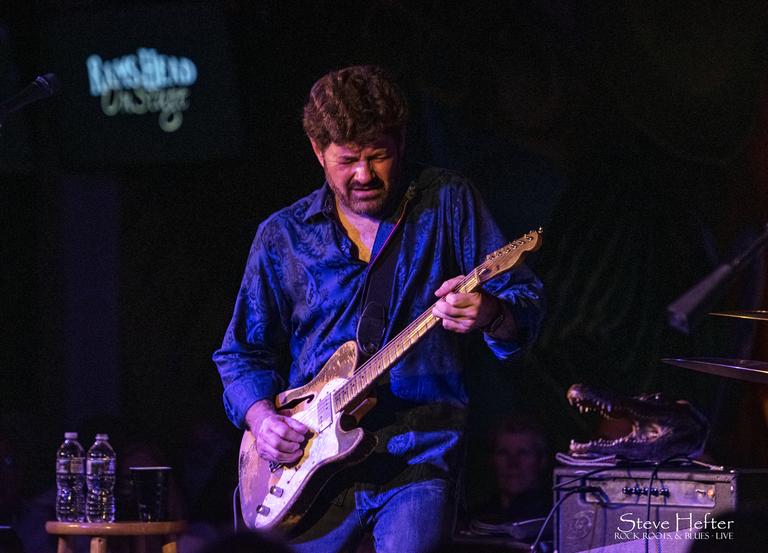 Tab Benoit is truly special. His passion combined with his other-wordly talent leaves you with your mouth hanging open and eyes fixated on his mesmerizing guitar work. The show he put on at Rams Head On Stage on April 10, 2019 was the most powerful performance I've seen from him yet. Along with Corey Duplechin (bass) and Terrence Higgins (drums), Tab brought a few other friends with him.

Opening the show was Eric McFadden and Eric Johanson, with Tab on drums. Anyone who knows Tab knows that his first musical love was the drums. Occasionally after shows he would head over to a small club and jam just so he could play t he drums. On this night, the crowd was treated to an entire set with Tab rocking the kit.