On Friday, March 22, 2019 guitar legend Robin Trower released, Coming Closer to The Day, his 23rd album, not including the eight Procol Harum recordings he appears on. The following day, Robin and I spoke on the phone about the new album, the way he goes about making music, his upcoming U.S. tour (starting tomorrow, April 2, 2019 at The Birchmere in Alexandria, VA), and more. We chose to share the audio (instead of transcribing) because we love to hear musicians tell their stories in their own voice.

Robin's last several albums have a distinctly different feel than his older solo work, such as the iconic, Bridge Of Sighs, released in 1974. Coming Closer To The Day showcases Robin's brilliant guitar work, from the blistering, wah-wah laced, hard driving, aural festivals to the controlled, passionate, from deep down, melodies.  As he did on his last several albums, Robin wrote the lyrics as well as the the guitar parts, he also sings each song and plays the bass. This complete freedom has allowed Robin to, "...record just for myself now."  We hope you enjoy our talk with Robin Trower, a true guitar pioneer.

Check back soon for photos and review of the first show of the U.S. tour. 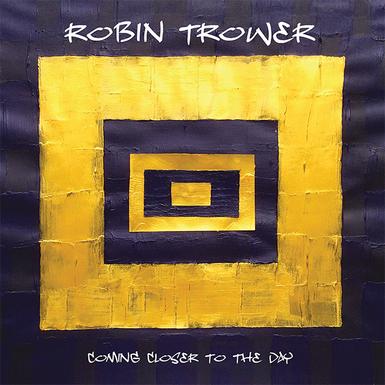 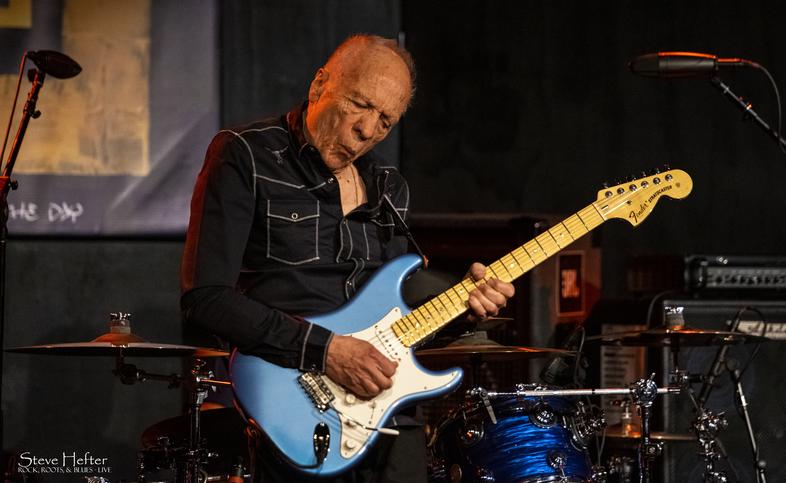