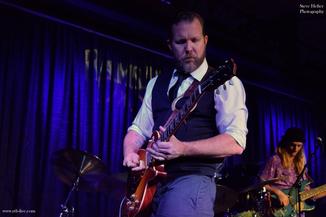 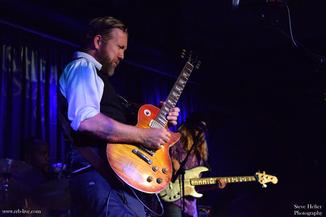 We catch up with Devon Allman at Rams Head on Stage in Annapolis, MD before his show with The Royal Southern Brotherhood.  Before the show Devon discussed his new album, Ragged & Dirty, parting ways with The Royal Southern Brotherhood, how he got into music, The Allman Brothers final show, and much more. Devon is a truly nice guy with an amazing talent and stories not many musicians can match.