On March 5, 2018 Tab Benoit rolled into Rams Head On Stage in Annaplois, MD. This tour features two artists, Eric Johanson and Jeff McCarty who both recently released albums on Tab's label, Whiskey Bayou Records. An extra added bonus is that Tab and Corey both played on the albums, with Tab on drums!  This was a treat as it's no secret that Tab began his love of music playing the drums - and he is good! After two 30 minutes sets, by Eric and Jeff, respectively, Tab came out and, as is usually the case, blew the crowd away with his unique brand of bayou blues-rock. I'm not sure how he does it, but he seems to just get better every time I see him play!

See all the photos from that night!​​​ 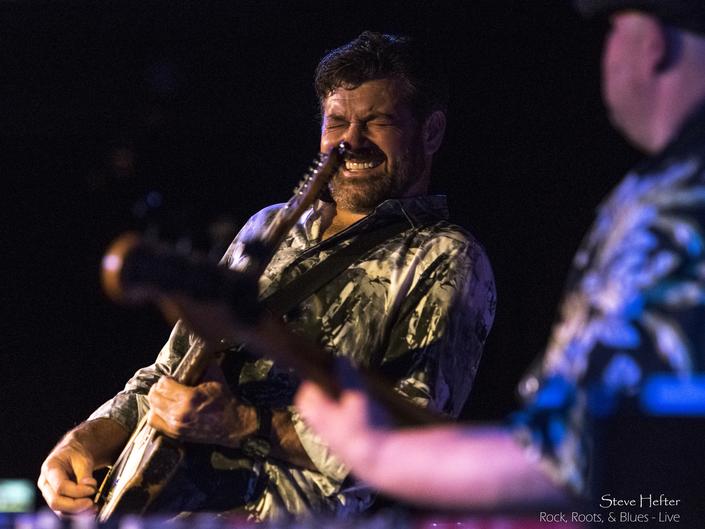