​Jorma Kaukonen and Jack Casady have, what can only be described as, a long, successful  history together.  Having known each other since they were pre-teens, their chemistry together is really amazing. Bringing, what was billed as ann "Acoustic and Electric" night with Hot Tuna - wonderfully included but two acoustic numbers to open the show. I love HT acoustic, but I like to rock out with Jorma and Jack! Click on over to setlist.fm to see the set list... I love Hot Tuna electric and Live. I am admittedly a late comer to their music. (I know!), I find myself drawn to their live shows like a moth to a flame. They just never disappoint and frequently, surprise beyond expectation. With the fantastic Justin Guip on drums, these childhood friends, who are nearly all grown, put on another show for the books at The Birchmere. Favorite parts: The two acoustic numbers - It's just a treat to see Jorma up close. And Jack - when it's his turn, you feel it.  He is a master bassist.  So subtle with so much sound and at times raw power - Jack Casady is a show on his own. I was excited to photograph them again.  This is the third time I think - and each time is a blast.  They enjoy lights!! Thank God!   They don't really dance anymore (although, Jack can move!), and the lighting at the Birchmere is the best in the Capital area. I have become friendly with the entire staff there, and just haven't gotten around to interviewing original owner, Gary Oelze. He has owned and operated The Birchmere since it opened in 1966 and added music in 1975. Having since become a definite stop for most acts, big and small, it is great being close enough to drive.  Anyway -0 I hope you enjoy the photos - I know had fun taking them!  A big thank you to Hot Tuna's management and PR for the generosity and warmth. 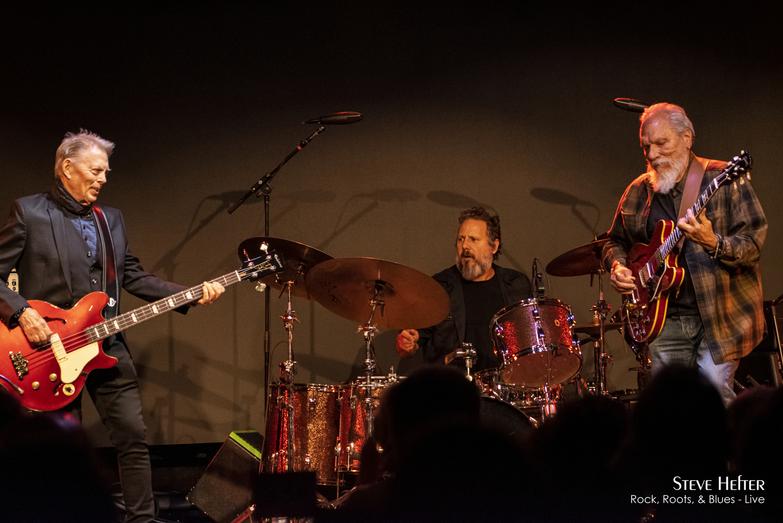 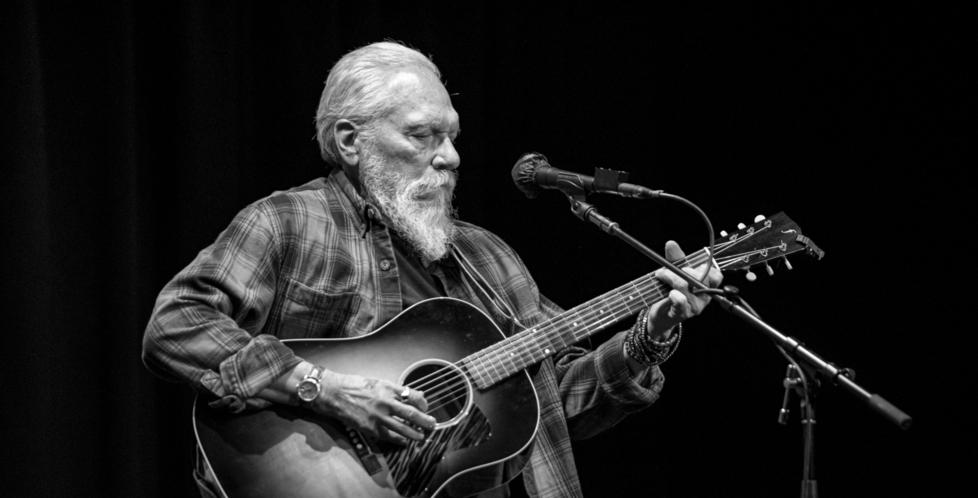