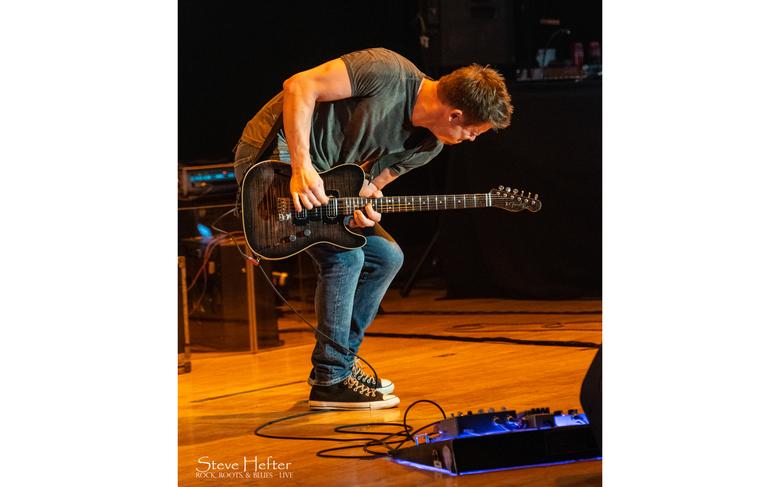 Jonny Lang kicks ass. It's just that simple. On October 17, 2018 Jonny and his band played a rocking set at what was the old Annapolis High school. It has since been converted into a community arts center. The remodeled theater set the stage for Jonny and his signature style. at 37, Jonny has been a serious player in the music world since his first release at 15 years old, which went platinum.  With his custom made thin-line telecaster as his primary guitar, he and the band played songs spannig his 20+ year career, drawing heavily from his latest release, Signs. If you listen to the lyrics you can pick up on the spiritual nature of his songs. If you've never heard of Jonny, go familiarize yourself with his work. If you can catch him live, go​.​