On Saturday, July 22, 2017, The Hamilton in Washington, D.C. hosted a true blues legend - Sonny Landreth. Seldom have I seen an artist with such a mastery of his craft. The slide technique Mr. Landreth has developed is one-of-a-kind and he uses his slide like a completely separate instrument, bouncing and gliding this hand up and down the neck of his guitar. He put on an impressive acoustic opening set and returned after a short break with his Stratocaster, taking the audience with him on a diverse, electric trip around the blues. Opening the show was Chicago bluesman Toronzo Cannon. His take-no-prisoners style was on full display. Tornonzo clearly loves to play his guitar and interact with the audience. In addition to a super-talented blues guitar player and vocalist, he is a consummate showman. 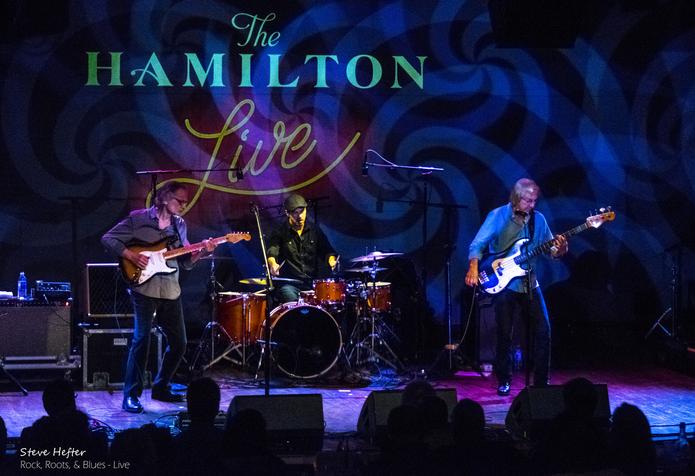