Oliver Wood did a mini tour without his brother Chris (the third member of The Wood Brothers) in support of his solo album "Always Smilin'" released in March of 2021 . Since I'm a huge fan of all things by The Wood Brothers, I thought seeing what Oliver was doing on his own would be interesting. It was.

The new material, while sounding a lot like The Wood Brothers' music, still had a bit of a different feeling to them.  They were more story, singing oriented, and less jam/rock centered. Having Jano Rix with him from The Wood Brothers made things feel more comfortable then if he had another drummer. It was a fun afternoon filled with interesting, soulful music. ​​ 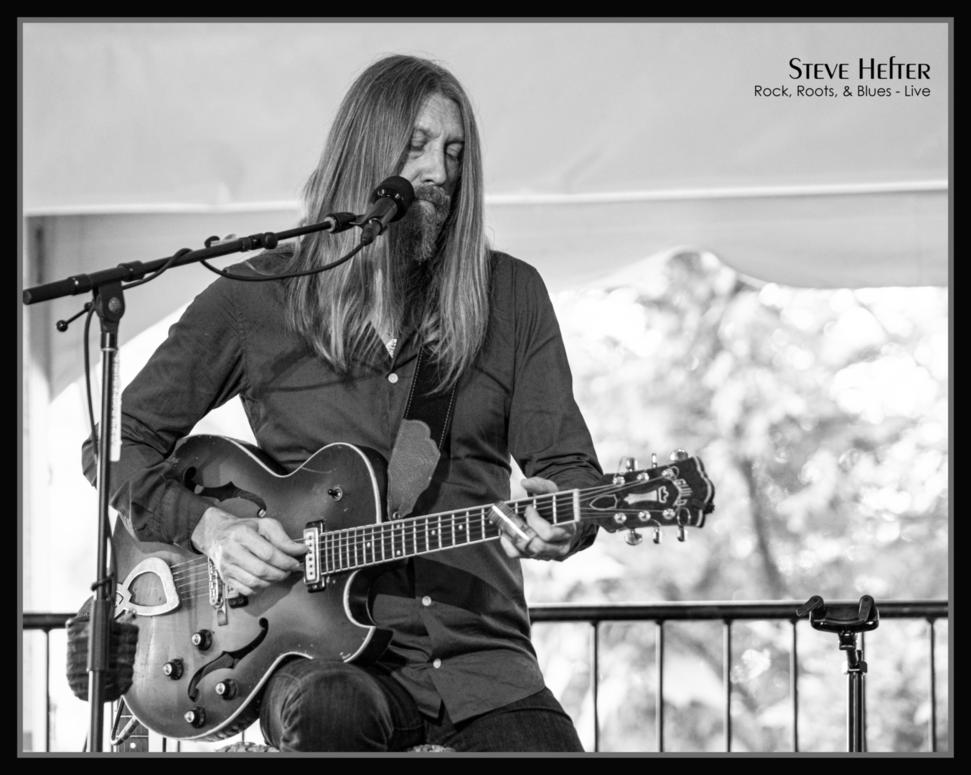