Yes, there are few original members of the band left.  There have been many in the band over the years.  After the classic 80s lineup disbanded, and all legal matters were settled, Henry Paul ended up with the rights to the name.  He now tours with a group of highly talented musicians, and, I'm assuming, great fans of the original band.  Henry Paul may be the voice most associated with The Outlaws, though that is debatable. Either way, they know how to honor the bands unmistakable influence on southern rock, and on music in general. Playing nearly all the hits, and a significant number of Henry Paul Band tunes, these guys were great.

I do not go see bands without the original members, but what a treat to reminisce listening to the sounds of my teenage years played with force, skill, and passion. Henry Paul sounds amazing, having lost nothing vocally over the years.  It was a treat to hear these songs live again.​ 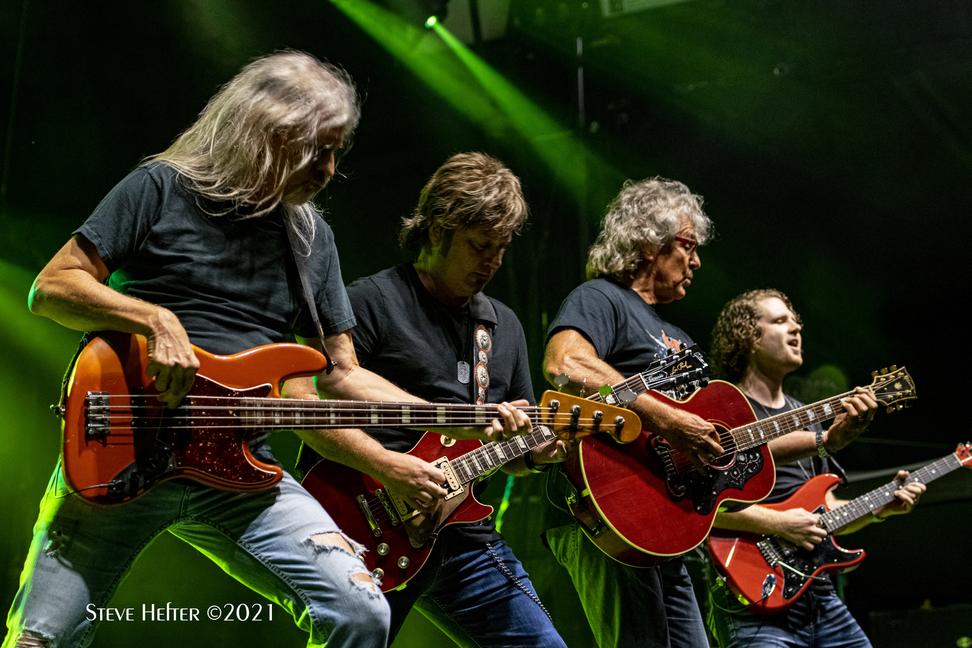