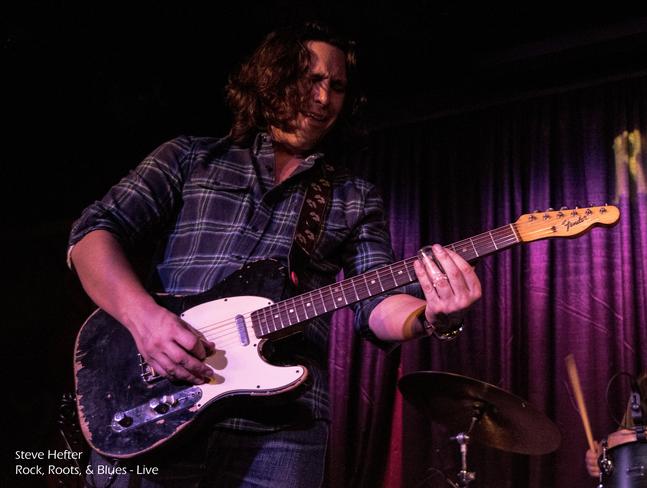 Davy Knowles packed Rams Head On Stage in Annapolis, MD on January 18, 2017 - a Wednesday night. Davy brought his truly unique brand of hard rocking blues with him. Touring in support of his latest release, Three Miles From Avalon, this was the first night of his current tour. It always amazes me how, with almost no time to practice, a musician like Davy can get up with his band and sound so well rehearsed. The sign of a true professional I suppose. Prior to the show we had a chance to talk with Davy about his very first band, Back Door Slam, what he's currently working on, as well as his musical influences and much more. See the interview below.  Nick Schnebelen opened for Davy with a hard driving set of music. Though Nick's voice was in rough shape due to illness, he and his band still put on a great opening set. ​ ​

See photos from his recent show at Rams Head On Stage.

and our on-camera interview with Davy below.